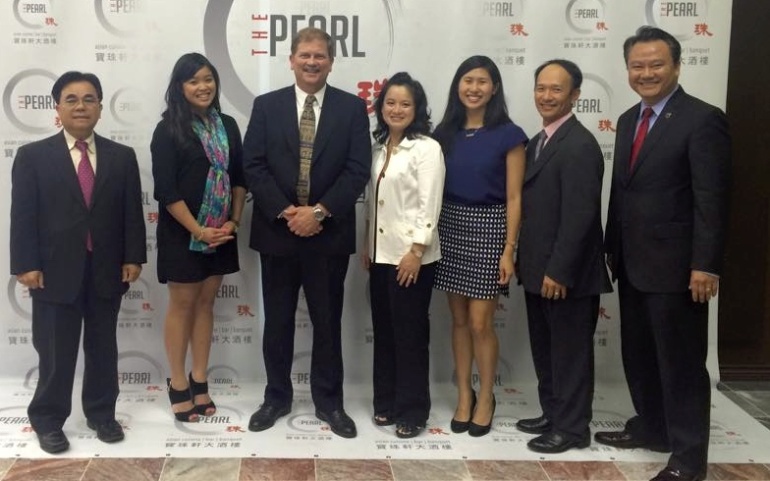 Dear Fellow Republican,The month of May was a busy time for our team at RPT. Our focus has begun to shift away from the legislative session to beating the Democrats in 2016. We’ve started phone banking earlier than ever because the 2016 elections are paramount to restoring America’s standing in the world and getting our country back on track.

I was pleased with the outcome of the 84th Legislative Session. Most especially, I am proud of all the hard work by our Republican legislators. There is never is session that ends with anyone getting 100% of what they want, however nearly 90% of the priority legislation outlined by the State Republican Executive Committee (SREC) reached Governor Abbott’s desk by the time the Legislature adjourned Sine Die. These priorities as defined by the SREC include historic funding for border security, open carry, and a 25% reduction in the franchise tax in addition to tax relief for homeowners. To read more about our priority bills click here.Traveling Across Texas One of the best parts of serving as your chairman is the opportunity to travel our great state and meet with so many wonderful Texans. I traveled to Midland at the beginning of May to attend a fundraiser organized by my good friend Rhonda Lacy (SREC SD 31). The fundraiser was a smashing success and I am always happy to be in Midland. Fundraising is a critical part of my role as chairman and I am dedicated to making sure we have the funds needed to wage aggressive campaigns against the Democrats up and down the ballot next year. 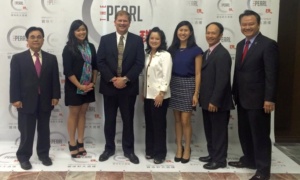 With friends at the Texas Asian Republican Assembly of North Texas

Later in the month I had the privilege of being the keynote speaker at the Texas Asian Republican Assembly of North Texas. Growing the party is one of my top priorities. We are making great strides in our efforts for minority engagement because our message resonates with all Texans. This message is simple; Republican economic policies offer the best chance for families and business owners to ascend the ladder of opportunity. 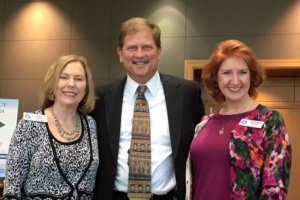 May also offered the opportunity to promote Texas values outside the state. I attended my first Republican National Committee meeting as chairman of the RPT as well as the Southern Republican Leadership Conference in Oklahoma City. These were large events with many of the presidential hopefuls in attendance. Unlike the Democrats who want to hold a coronation for Hillary, Republicans have many excellent candidates in our competitive field. I’m especially pleased to see so many candidates with Texas ties. These trips were a powerful reminder that Texas Republicans are shaping the national conversation and producing national leaders. It is my hope every Republican candidate will travel to Texas often and spend lots of money while they are here! Whatever the outcome of our primary, the Republican Party of Texas will be ready to support our nominee and take the fight to the Clinton Machine.

If my staff or I can ever be of service please don’t hesitate to reach out to us. All of our contact information can be found at www.texasgop.org as well as how you can get involved with your local Republican Party. It’s an honor to serve as your chairman and I look forward to working together so we can keep Texas the reddest state in America.

Paid for by the Republican Party of Texas and not authorized by any candidate or candidate’s committee.

Contribute to the RPT